Today’s Top Ten Tuesday topic is Top Ten Books Which Feature Characters Who _____ . I chose characters who bake, since baking is another favorite hobby of mine. 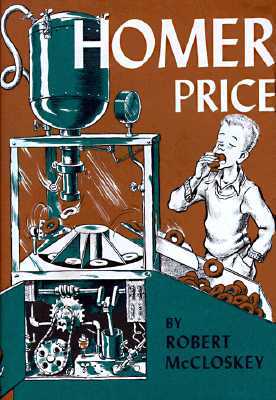 My mother reminded me of one I missed! Mrs. Goose, from Just Mrs. Goose by Miriam Clark Potter. The chapter about the Hatbox Cake is in a storybook collection that my grandmother gave our family before I was born. It’s hilarious!