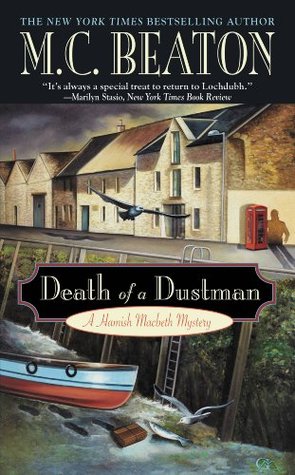 Death of a Dustman by M.C. Beaton
⭐ ⭐ ⭐
Haha, American me thought a dustman was like a chimney sweep. Oops! I felt a bit lost at first, having skipped a book or two (not available from my library), but it’s not too hard to figure out what’s going on in the village. Hamish was at his secret keeping best / worst. Thankfully he wasn’t womanizing in this installment. 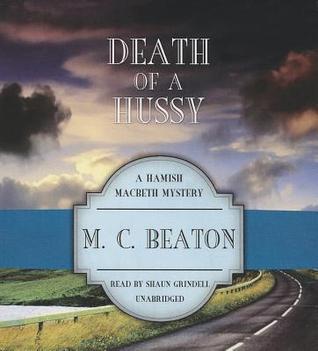 Death of a Hussy by M.C. Beaton
⭐ ⭐ ⭐
I missed this one because my library didn’t have it last year, but they’ve added it – yay! A pretty standard Hamish Macbeth mystery, but, as always, Shaun Grindell’s narration was superb! I figured out the identity of the murderer based on a supposedly “throw away” comment (I’ve read enough of these to know Beaton’s M. O.). 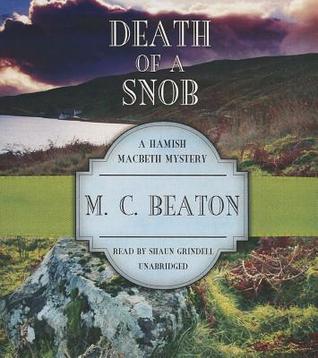 Death of a Snob by M.C. Beaton
⭐ ⭐ ⭐
Holy red herrings! This one has overtones of Agatha Christie’s And Then There Were None and Peril at End House. Fun, as always. 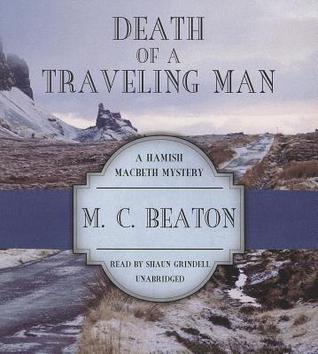 Death of a Traveling Man by M.C. Beaton
⭐ ⭐ ⭐
Another one I missed earlier. Lots of red herrings, several villagers getting up to things that are “out of character” (seriously, they do this every book, does Hamish really know these people?). This one filled in some of the personal life stuff that I missed regarding Hamish, Priscilla, Willy, and Lucia. 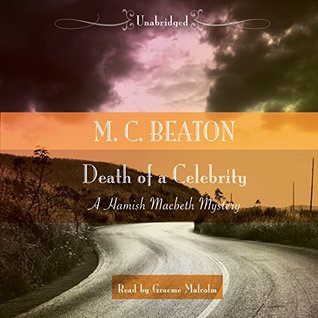 Death of a Celebrity by M.C. Beaton
⭐ ⭐ ⭐
Now I must go back and read Death of an Addict (the only one I’ve missed) to read about Hamish’s romance with Olivia. This one was rather odd, with the psychic, and the numerous “such and such happened while Hamish was on vacation.” 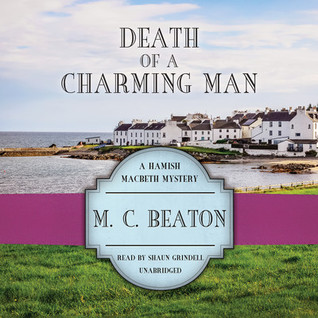 Death of a Charming Man by M.C. Beaton
⭐ ⭐ ⭐
Ah, so now I know what happened in Drim (it gets referenced in Death of a Scriptwriter). It’s funny how everyone believes Hamish is lazy, but he will use his vacation time to hunt down a killer that might not even exist! 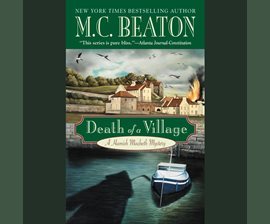 Death of a Village by M.C. Beaton
⭐ ⭐ 1/2
Gracious! There were 5(?) different cases, more or less interlocking, as well as 2 daring rescues on Macbeth’s part. Oh, and 2 different dogs get knocked on the head. It was all rather muddled.