There are a few books that I’ve been banned from reading in bed. 😆 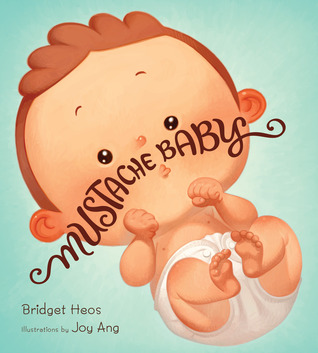 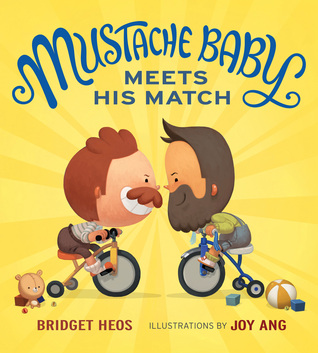