Today’s Top Ten Tuesday topic is Fairytale Retellings I’ve Read/Want To Read (or you could do fairytales I want to be retold or fairytales I love). I love a good retelling – it was really hard to narrow it down to 10! 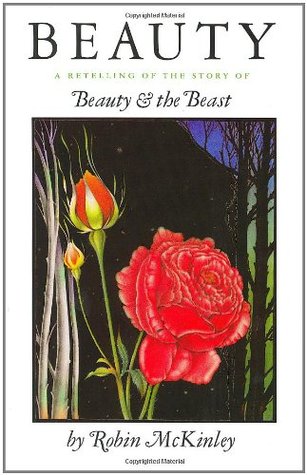 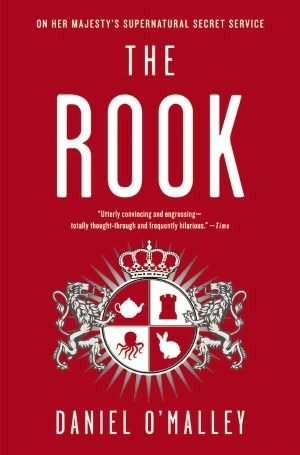