I love L. A. Theatre Works’ audio versions of plays! Their Oscar Wilde collection is lovely. 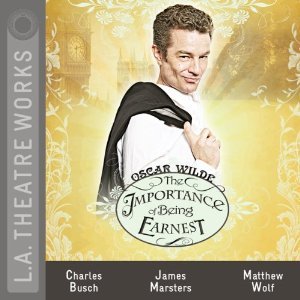 I could just as easily have re-watched the film version since, as far as I could tell, it was unabridged. Witty and charming, as expected.

Actually, I did re-watch the film. I enjoyed Judi Dench’s extremely straight delivery of Lady Bracknell’s ridiculous dialogue. The juxtaposition made her character even funnier to me. I wish I could’ve seen the recent London stage version starring David Suchet! 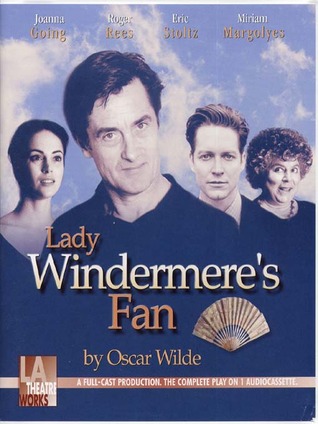 Lady Windermere’s Fan
⭐ ⭐ ⭐ ⭐
I’d love to actually see this performed someday (either on stage or film). L. A. Theater Works full cast audio is wonderful, but seeing the action and expression of the actors would obviously be better. 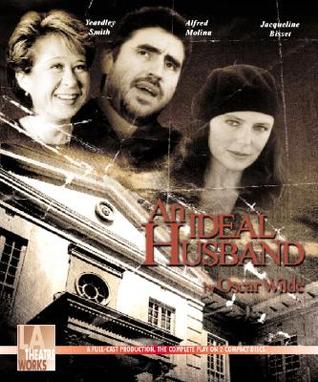 An Ideal Husband
⭐ ⭐ ⭐ ⭐
The smaller cast of characters made this play much easier to follow. Yeardley Smith was perfect as Mabel! I must watch the film version on Netflix. Still, I haven’t found a Wilde play to compare with Earnest yet.

I did watch the film! Minnie Driver was almost as good as Yeardley Smith, and Rupert Everett was a perfect Lord Goring. The film drove home what I already thought about Robert and Gertrude – they were both entirely too full of themselves! I’m pretty sure that was Wilde’s point. 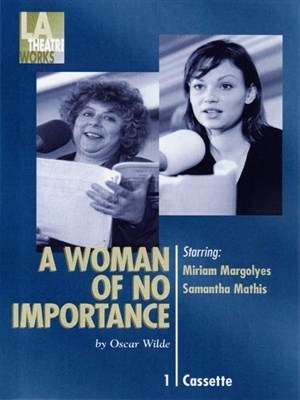 A Woman of No Importance
⭐ ⭐ ⭐ ⭐
This made me think of Downton Abbey. Lady Caroline reminded me of the Dowager Countess and Hester of a young Cora. The play was written around the time when Cora and Robert would’ve been courting. There are also shades of Dangerous Liaisons. I’m not sure if it’s Wilde’s plotting or, more likely, L. A. Theater Works’ adaptation, I felt like parts of the story were left out, making it hard to follow. There were a number of very funny quotes. 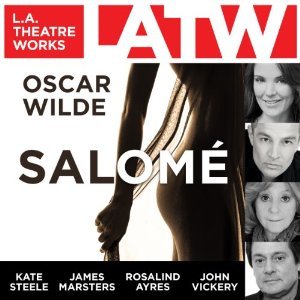 Salomé
⭐ ⭐ ⭐
Huh, well that was different. Wilde has taken much of the language and imagery of the Song of Solomon to create the dialogue. Therefore, the dialogue is beautiful and poetic. The L. A. Theater Works cast did an admirable job of performing it.