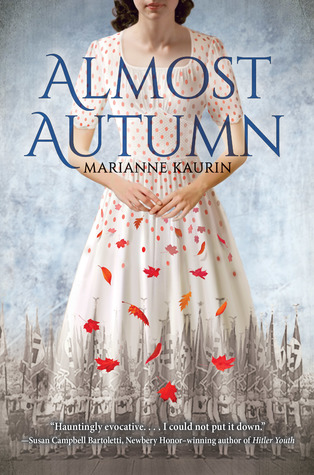 In the same genre as Code Name Verity and Between Shades of Gray, this is a powerful WWII story. I found the language, even in translation, to be powerful, sad, and ultimately hopeful. 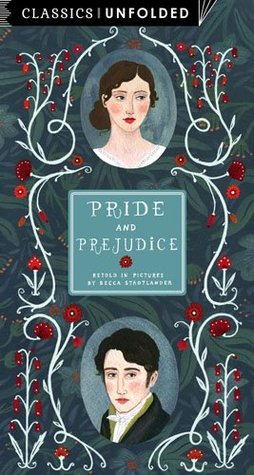 Classics Unfolded: Pride and Prejudice by Becca Stadtlander (physical book / own / with kids)
⭐⭐⭐⭐⭐

I read this lovely little P&P adaptation to my daughter to celebrate the 204th anniversary of the publication of Pride and Prejudice, originally published January 28, 1813. That, plus coffee in one of my P&P mugs, made for a fun time!